Done that - got the T-shirt | Custom Printing | Printzone Shrewsbury

Done that - got the T-shirt

Done that - got the T-shirt

Done that – got the t-shirt!

The humble t-shirt is one of the best marketing tools known to man. You can pretty much guarantee that every UK citizen owns one or many more t-shirts of some sort and quite often more than not sporting an emblem, whether it be their favourite band, a slogan or even advertising a local business.

A good quality t-shirt that washes well and has an attractive image is also likely to stay in that person’s wardrobe for a very long time. Therefore, we at Printzone Shrewsbury source excellent quality shirts to make a lasting impression for your client or event.

My love of t-shirts developed a very long time ago in 1991. I walked into a shop in Hampstead High Street and was hit by a wall of colour, t-shirts and sweatshirts folded beautifully into little compartments (eat your heart out Benetton). This was my introduction to the world of Hanes Apparel from the USA. I purchased two sweatshirts a Fuchsia and Jade. I loved these sweatshirts, they were so soft and washed well. Amazingly a year later I found myself in front of the European MD being interviewed for a job at Hanes. I relayed this story to him with passion and the job was mine! After quite a few company takeovers and evolution over the years my employment ended 25 years later. Funny didn’t hit me till today – look at our company colours

The evolution of the t-shirt started many years before this. The exact origins are quite sketchy each of the big brands lay claim to the start of the heritage. From my research this brief timeline seems to be the most consistent story.

Pre 1900 - White cotton, crewneck T-shirts became regulation underwear for the U.S. Army as an undergarment around the time of the American – Spanish Civil War

1913 – Became a regulation undergarment for the US Navy

1920 - The word t-shirt enters the dictionary – its official! 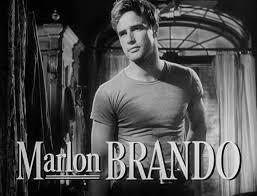 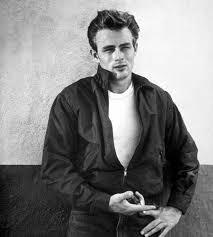 1977 – This was and still is the most popular t-shirt design in history, it rejuvenated tourism in many cities around the world 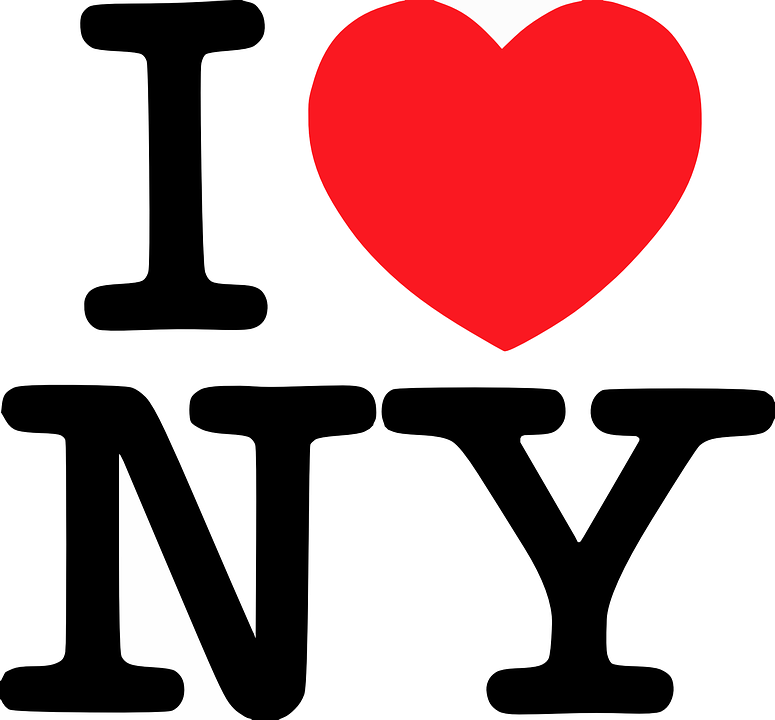 1984 – Frankie Goes to Hollywood, The song Relax got banned from the BBC due to its ‘obscene’ lyrics. The Frankie says Relax t-shirt became a political statement and an instant hit and it’s still popular even today. 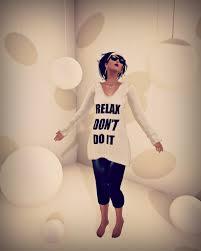